Kempten Schwab brings over 22 years of leadership and industry experience to STS Capital Partners. As both a strategist and an advisor, Kempten has a vast understanding of the components involved in business transactions, such as aligning politics, operating budgets, and finances. Throughout his career, he has gained extensive knowledge of domestic government relations by contracting at the local, state, and federal levels across North America. 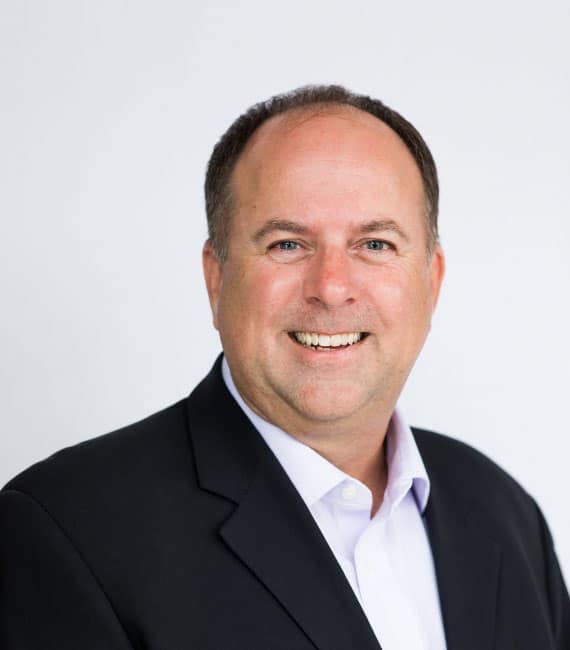 From 2009 to 2017, Kempten was President, Officer, and Equity Holder of Praeses LLC, a provider of custom software development and professional consulting services resulting in unique technology products. Customers included over half the states in the U.S., major U.S. municipalities, the US Department of Defense, and numerous Fortune 500 commercial clients. Through his development of commercialized and patentable technology products post-productization, Kempten leveraged commercial finance and strategic client agreements to secure funding and grow the business, which ultimately lead to a strategic exit in 2017.

Before entering the private sector, Kempten was employed by the Delegation Department of the Economic and Social Committee (ECOSOC) of the European Union in Brussels, Belgium. He was a direct report to the then Secretary-General of the Committee itself. While engaged at the ECOSOC, he worked on a team that provided research and education to members of the ECOSOC delegation which were tasked with improving economic and social conditions in underdeveloped nation-states.

Kempten has served on the Boards of several professional organizations where he has been influential in guiding financial and operating decisions; including multiple years with the Louisiana Center for Manufacturing Sciences (LCMS). LCMS is a commercial consortium serving as a steward of federal and private monies focused on improving manufacturing processes and technologies across the United States.

Kempten has been an active member of the Young Presidents Organization (YPO) for over ten years and is highly engaged in leadership. He has fulfilled the leadership ladder for YPO Louisiana (serving as Chapter Chair in 2017) and is currently a Southern 7 member serving as SEC Regional Area Officer for the Southeast US and Caribbean. Kempten is also an experienced moderator and facilitator of events, including YPO Deal Network “Deal Talks” and “Needs & Leads” sessions.

Inside and outside of YPO, Kempten is a recognized speaker and has recently presented at Dotski 2020, McKay Forums, Gravitas Impact, and the Knowledge Group. His presentations on “Shifting the lens from financial to strategic”; “Detailed due diligence in technology transactions” and “Shape to survive, prepare to thrive” have all been rated in the highest possible percentile of respondents.

Kempten has a B.A. in International Studies from the University of South Carolina. Through his previous executive position, Kempten was eligible for access to Top Secret Information based on a Single Scope Background Investigation – one of the highest levels of security clearances granted to a civilian.

When Kempten isn’t using his experiences to help others strategically exit from their businesses for maximum outcomes, he can occasionally be found co-hosting and sharing insights on a local Sports Talk Radio. 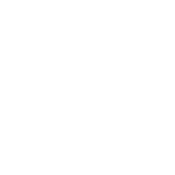